It’s about time skateboarding is an Olympic sport 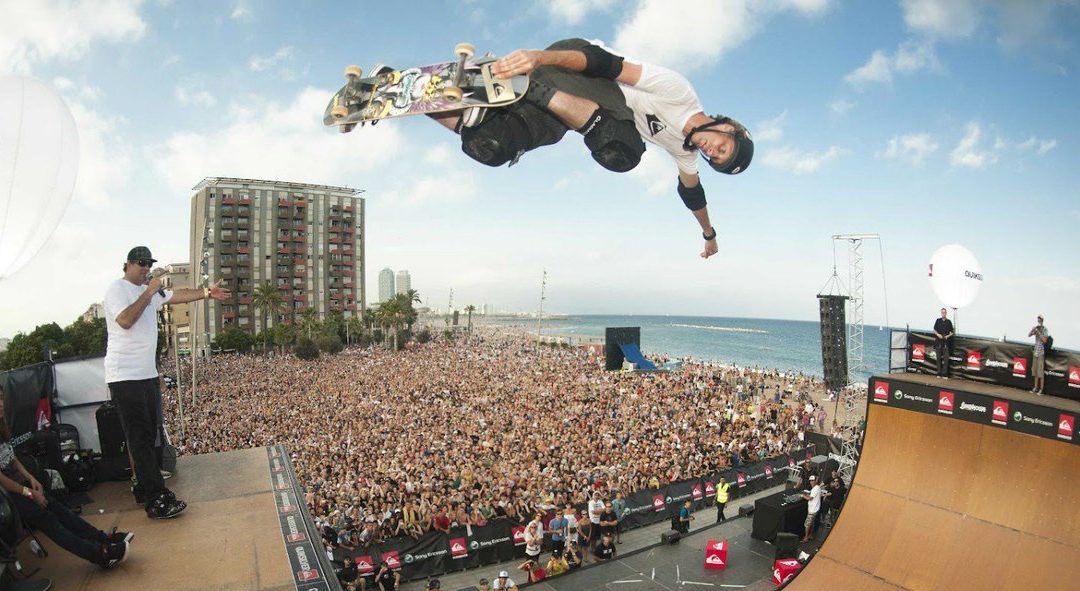 Skateboarding takes more athleticism and dexterity than most Olympic sports. There. I said it.

I don’t want to sound bitter that it took so long, but from this guy’s perspective, the Olympics could have been a lot more interesting if they added the event years ago. Skateboarding has deserved a spot, too, considering its athletic merit and its impact on worldwide pop culture. A lot of music, fashion, and art from the last thirty years have come tied to the counter-cultural movement associated with skating.

But anyway, about the athletics:

Look, I skate. But I’m not great at it. Let me tell you… it is hard. I started skating during the pandemic and with over a year of practice, I can say my moving ollies are consistent. I can do a caveman, or maybe a pop-shove on a good day. But that’s nothing special. The likes of Nyjah Huston, Shane O’Neill, and Zion Wright are insane. These athletes have put in thousands of hours and thousands of slams to become some of the best skaters in the world. And they deserve to be called Olympians.

If you want a taste the dedication and athleticism of the typical pro skater, check out this video of Aaron “Jaws” Homoki jumping a set of 25 stairs in France. It’s worth the 12 minutes. (Also, language warning.)

And because I actually am a tad bitter that it took so long, here are a list of sports that definitely aren’t as demanding as skateboarding, but made it to the Olympics years ago:

Skate or die, kiddos. See you at the Olympics.