Want to look cultured? Own these books. 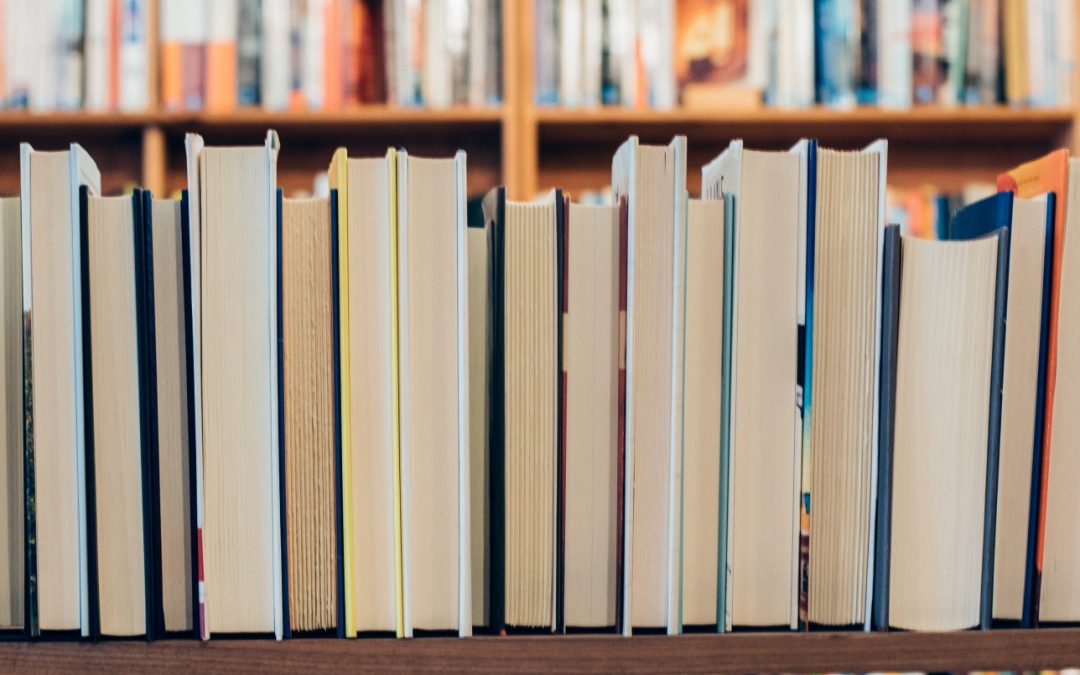 Some books just stand head and shoulders above others. And frankly, having some of these books on your shelf makes you look smarter.

Here are some books that are absolutely worth reading and will fool houseguests into thinking you’re a cultured person. There are two caveats to this list. One, this list isn’t comprehensive, so don’t get mad at me if your favorite book isn’t included. Two, I have not read all of these books, but are simply parroting the recommendations of others.

Because I’m also one of those idiots who loves looking cultured. So here we go.