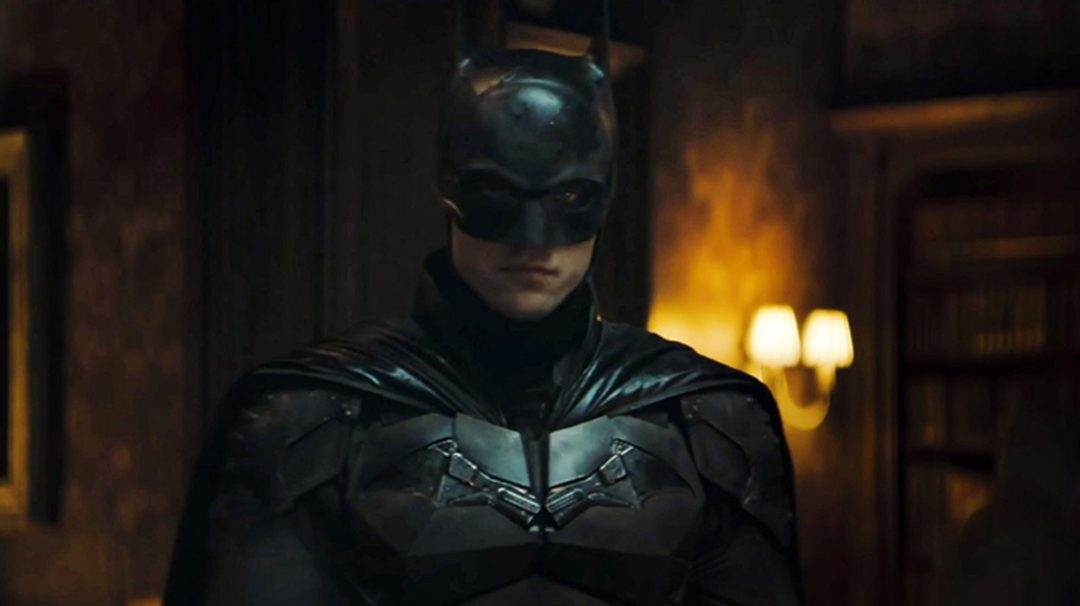 It’s been two years since Bruce Wayne donned the mask and cape, and Gotham has only gotten worse. What’s more, there’s another justice-hungry vigilante named the Riddler that’s on a conquest to uncover Gotham’s elite for what they really are: dirty cops and corrupted politicians. What we see unfold in The Batman is our hero unfolding the clues that eventually lead to The Riddler’s reveal.

Here’s how it stacks up.

This movie is loaded with excellent performances across the board. Robert Pattinson kills it as Batman, dispelling any doubt naysayers had over the former Harry Potter and Twilight prettyboy. Not only that, but Zoe Kravitz as Catwoman and Jeffery Wright as Luitenant Gordon were equally as fabulous. Jeffery Wright’s Gordon is most definitely my favorite one. There’s not a single weak performance in this film.

The visual style will absolutely grab you. This is hands-down the darkest Batman movie ever made, both visually and content-wise. There are some horror influences and a heavy use of black and red, but this is what gives The Batman a strong sense of loyalty to graphic novels like The Long Halloween. I hope we see more Batmans like this in the future.

The story also makes a daring choice of establishing identical goals for the hero and the villain. The Riddler and Batman both want to uncover corruption and bring those involved to justice. The only difference is that Batman refuses to kill anyone and the Riddler is more than happy to. This is something I’ve rarely seen done in any superhero movie, and it was cool to see how the creators approached it.

This movie is long. Three hours. And it’s not one of those uber-long movies that’s well-paced like Lord of the Rings or Avengers: Endgame. Since this is a noir film that focuses more on character introspection and mystery solving, you’ll find yourself looking at your watch a few times. They could have cut half an hour out of this movie to make it more palatable.

The Batman is a solid and fascinating reintroduction to the Batman series. It has some of the best cinematography and set design that the property has ever seen, with some fabulous performances from arthouse actors like Robert Pattinson and Paul Dano. If you’re a Batman fan, you need to see it.