Writer’s Log #1 – Tear things down to build them up 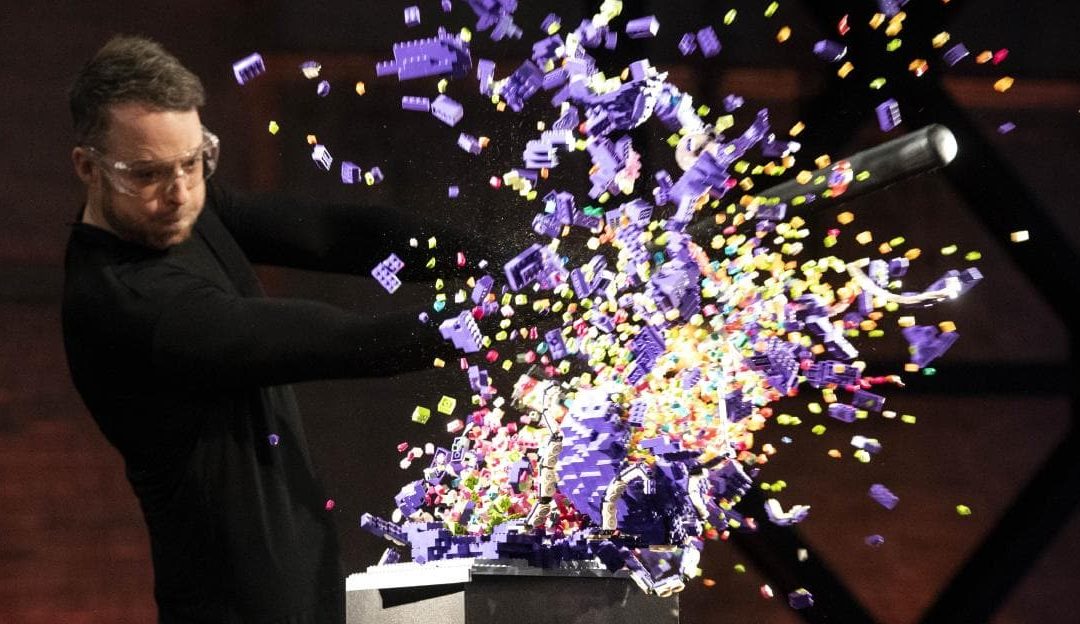 Not gonna lie, unemployment has been pretty nice. It’s been three weeks since I lost my job, but I’ve been downright pleasant. I was smart enough to save for a rainy day, so from a financial standpoint, my stress levels are low. Now I get to spend each day writing, playing Animal Crossing, and scrolling through Facebook without a care for much else!

The writing part has been particularly refreshing. When I was working full time as a project manager, I would come home from work feeling pretty taxed. Most days were pretty stressful and sometimes I felt like I wasn’t cut out for it. With that energy, I would drag my feet through the front door, plop down on the couch, and try to write at least one page–usually around 700 words.

Now I’m cranking out anywhere between 1500 and 2000 words per day. And since I’ve gotten into the groove of writing daily, I’m allowed to get sucked into the story and consumed by it. I’m thinking more often about what I can do to the characters or the plot that will pull readers more into the book. Being locked into something I love this much has been awesome.

That being said, I had a day last week where I went back and destroyed everything that I had written the day before. No joke. That day, I wrote a solid 1600 words and felt pretty good about it, but as I went throughout the rest of my day, I realized the scene brought up some questions that didn’t make sense as far as the character’s motive went. So I did what needed to be done. I deleted what I wrote and started over.

But a whole day’s work gone! O, the agony! The wasted hours! No, I don’t think it was wasted at all. I learned something that didn’t quite work. When it comes down to it, I feel like every writer should want to deliver an exceptional story for their reader no matter how hard it is for the writer. Sometimes that means you have to hike up your britches and be brave enough to get rid of a chunk of work that just wasn’t quite working. What I wrote in its place is much better, and it’ll pay off.

If you didn’t make the assumption based on the first line of this post, the current book I’m working on is called Purged. It’s the sequel to the fantasy novel Foreordained that I published back in 2014. Foreordained is a great book about a kid struggling with a sacred calling to reign as King over a ruined kingdom, but Purged is going to take it to another level. I’m shooting to have it completed and published by either the end of this year or beginning of next.

Until then, I’ll keep writing!