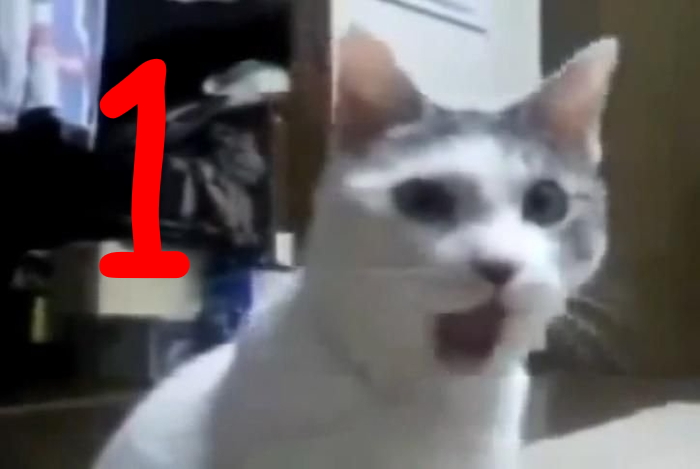 The first revision for Purged is going well. Moving right along. Characters and conflicts and tension are getting tightened up. But that’s not really what you’re here for, is it?

In last week’s writing update, I had a picture of a studious cat in the header image. A friend of mine clicked on the post and read it, but jokingly reprimanded me for the article’s actual lack of cats.

Today, I recompense for my sin.

I posted on Facebook asking my friends to share pictures of their cats along with their names and fun facts about them, then I would review them. And the submissions were off the charts! So many cats!! There were so many that this will have to be broken into segments over several weeks. But that isnt a bad thing, now is it?

So yes! Cats await you! Fabulous felines abound! Scroll down and enjoy!!

But also, please buy my books.

Boots is 11 years old, drools when he makes biscuits, and loves squishy people.

He also looks kind of like a creamsicle. He’s got this lovely burnt orange fur mixed in with his white fur that made him look tasty. But also, please don’t eat cats. I want to reach out and poke his paws and probably stick my face uncomfortably close to him.

Jack likes to sleep like a little man in a cat costume and suckles on blankets when he is happy.

First off, that is Captain Jack to you, bucko! You have clearly disturbed Captain Jack in a moment of peace and you should feel very sorry. Puzzled concern is riddled across his furry little face. Jack is magnificent and probably the finest feline to sail the seven seas.

Sadie would like some alone time, please. You have thrown open the bathroom door while she was sitting upon the commode. Very bad form. She would also like you to know that we are almost out of hand soap.

Maverick is currently on leave from flying fighter jets and listening to Kenny Loggins. In his free time, he likes to hang out in his favorite basket and stare thoughtfully at the ceiling. He most definitely will ride into the Danger Zone if you leave him to his own devices.

Olyver is 3 and thinks he will always be the baby. He likes to lift heater vent covers off and slam them down to announce that it’s time for food. Thats because Olyver knows what he wants. Olyver shall not be subdued when it is time to be fed. Also, Olyver is not a slave to your petty gender roles. He is a boy cat that shall nap in a girly chair and does not care what you think about it. Stay woke, Olyver.

Lupie is 5 and has no regard for personal space. She loves cuddle heads and groom hair. Whether or not she does this at the same time is unknown.

This is Lupie giving her best sloth impression. Shes almost there, but shes missing the sleepy look in her eyes. She is very aware, almost as if mom is finally refilling her food bowl in the kitchen. Awaken from your sloth-like ruse, Lupie. Din-din is ready.

Penny is blind in one eye and is kind of a jerk. But thats okay. We forgive her. She will also perch on your shoulder if you let her, much like a pirates parrot. Arrr! She is clearly a master of bleps, which is a predominantly dog-dominated expertise. Way to break that glass ceiling, Penny.

Lord Ferguson Sheffield is the sweetest old man and gives the best snuggles. He is the quintessential cat and sleeps all day–just like how all of us wish we could do.

His floof levels are off the charts. His peaceful post is exceptional. This is clearly a cat with a lifetime of cat experience. The writer of this blog wants to softly pet Lord Fergies fur, but not enough to disturb him from his peaceful slumber. Truly magnificent.

This is Wendy. Her favorite donut is a maple bar and she knows how to play fetch with little toy mice.

Wendy is clearly a multitalented catto. Not only does she hang out with the Lost Boys and sell cheeseburgers, but she has mastered the art of fetch, another doggo-dominated festivity. And maple bars?! Not only is that a homo sapien delicacy, but that of a homo sapien that projects class and refinement! I wish I was Wendy.

The following is written my Marks human:

“Mark has a +7 intimidate bonus and yells at all the neighborhood cats as if he’s the local mob boss. He is not allowed outside unless in a stroller, on a leash, or in his rabbit-hut. Mark enjoys being pushed by his back feet and being slid across carpeted flooring. We refer to this as the “rocket doodle”.”

I have nothing to add. Stupendous catto. Give Mark an inspiration roll for being well-rounded in intimidation, fun times, and living the high life.