The Mandalorian is back and THIS IS THE WAY 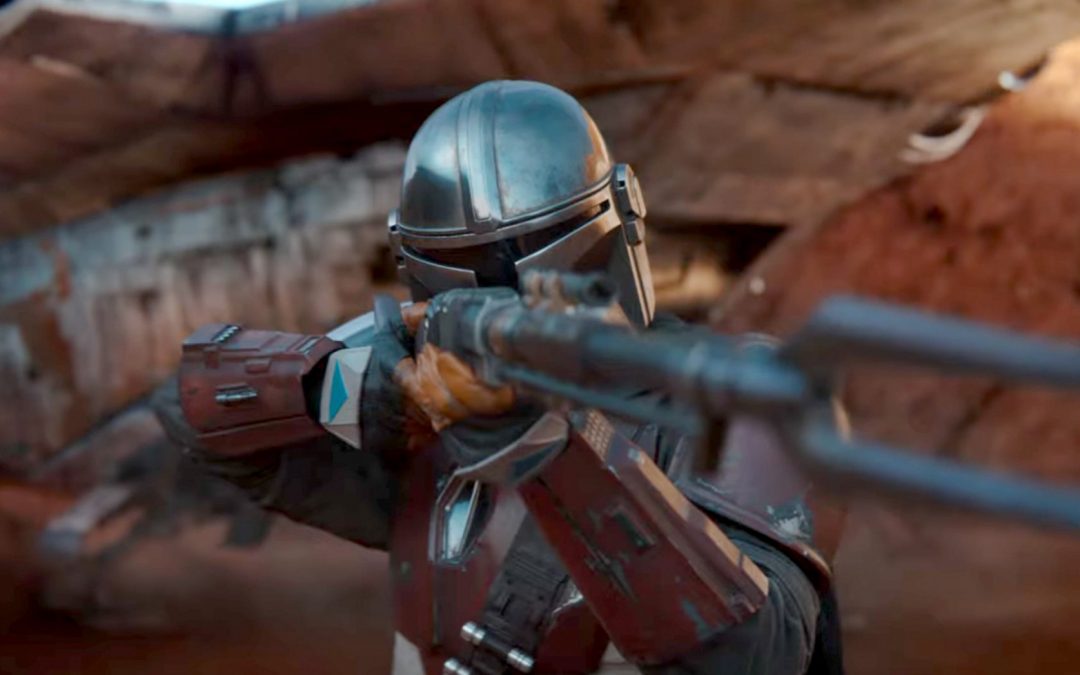 One of my favorite westerns has just started up its second season. It’s not Westworld. It’s not Deadwood. It’s not even Hee Haw.

After only a single year, Lucasfilm has brought us the second season of the hit Disney+ series and the nerd world couldn’t be more thrilled. It was so cool to plop down in front of the TV and absorb a Star Wars story that didn’t include the Skywalkers or the Empire or any “i Am ThE sEnAtE.” Just a cool story with cool characters set in the Star Wars universe.

This is the way.

The first episode dropped yesterday and I’m here to give you my lowdown. I also want to express what I hope is in store for us. But until I start dropping some actual spoilers, enjoy this out-of-context one:

First off, how about that opening scene?? Absolutely 10/10. I’m of the opinion that an opening scene or a first chapter should set the tone for the rest of the work, and that scene did not disappoint. That fight coordination was exciting, the dialogue was tense, and the setting was perfectly moody.

And how about that “I promise you will not die by my hand.” Right there, we knew. And then we saw. And it was chilling. And very, very cool.

The rest of the episode had an unashamed Western vibe to it–bounty hunter drifts into a backwater town in search for something, then teams up with the town to fight a common enemy that keeps him from getting his prize. Shoutout to Danny Cord–uh, I mean Timothy Olyphant for playing the very suave and mercilessly dashing local marshal. He crushed it and made me feel like an inferior specimen of a man, so that’s cool, I guess.

And as you expect, The Child (aka Baby Yoda) is as irresistibly cute as ever. I loved the scene where Mando landed on Tatooine and immediately homegirl looking after his ship picks up the Child and starts joking about how much she could buy it for. She is us. We all want that baby. I would take on the mantle of fatherhood right now if it meant my youngun had big eyes, pointy green ears and freaking Force powers. Jeez, I love that kid.

I also have to say the CGI on the Alaskan Bull Worm (or sand dragon or whatever you want to call it) was absolutely phenomenal. Seriously, some of the best CGI I’ve ever seen in a TV show. It’s clearly upping the ante on the kind of visual effects we can expect from television, because you and I both know that TV shows never looked this good. That thing looked real. And terrifying. Almost as terrifying as Patrick’s belly button.

Quality first episode. Nine out of ten. It’s made me stoked for next Friday. Can’t wait.

What I hope we see

Here’s the thing, I don’t dig heavily into the Star Wars lore like some other fans do. Heck, I haven’t even watched The Clone Wars all the way through. I know, I know!! I’m sorry. I need to get on that. But I’m not on pins and needles waiting to see Ahsoka Tano or the Dark Saber or whatever. I just want to see where Favreau and the team decide to take the story. And so far, it looks like they’re on track to do a great story just like they did in the first season.

What I’m scared of is that they try to get too heavy-handed with cameos and references. So far, they’ve been playing it perfectly. Everything is super subtle. It feels like it’s a natural part of the world and the creators aren’t shoving it in your face so you can get excited about it. That makes the story feel effortless and real. As all stories should feel.

So believe you me, if they try to bring the Skywalkers into this in some heavy-handed way, I might just set myself on fire. I’ll keep matches ready.