Your boy’s TOP 5 FAVORITE BOOKS of ALL TIME (Fiction) 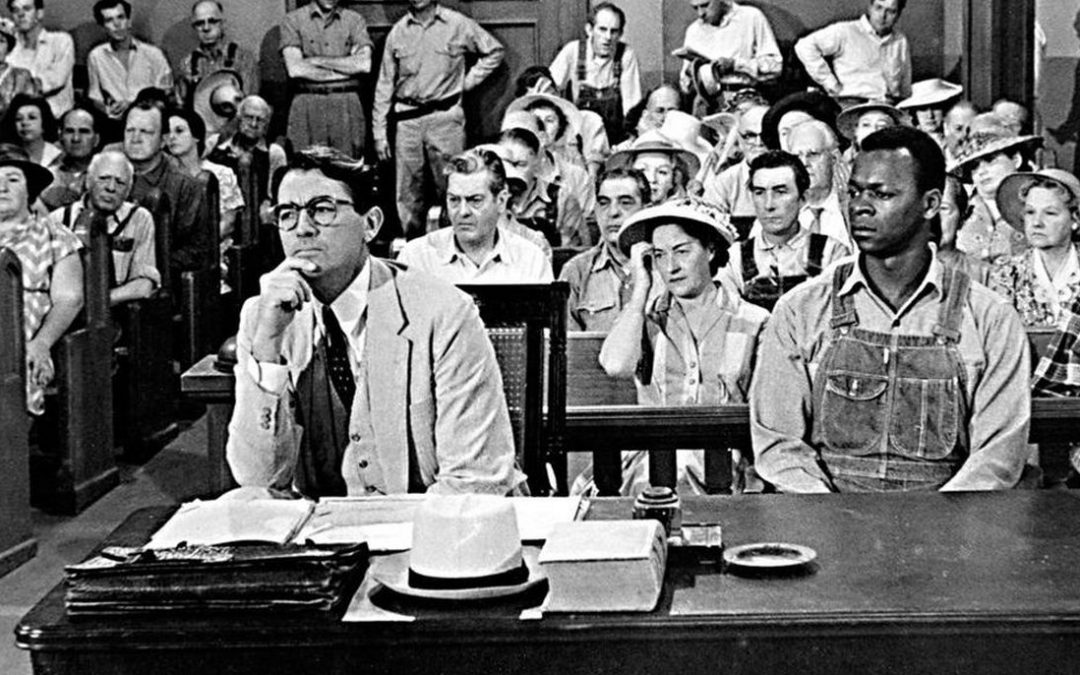 Stephen King’s Golden Rule, as mentioned in his seminal volume On Writing, admonishes writers to read as much as they write–which should be a lot. Admittedly, I’m not great about reading a lot. With the exception of reading the holy writ every morning before I go to work, I try to create reading time with moderate success. It’s usually before I go to bed. I usually go through 10-20 books a year instead of 50 or whatever.

But that doesn’t mean I don’t have strong opinions about what I read.

I usually have a 50 Page Rule–if a book doesn’t grab me in the first 50 pages, I don’t continue reading it. I hate books that take too long to pick up. In my eyes, that’s lazy writing. You don’t need that much build up. Grab your readers! Get them excited/fascinated/curious about something! If things don’t pick up until halfway through the book, you still had a lot of work to do.

Here are the books that not only passed my 50 Page Test, but left a lasting impact on me as a writer and as a moderate purveyor of fiction. Let’s start the countdown:

Bam. What a fantastic science fiction thriller. Much different from the movie, mind you, but both are fantastic installments in their respective mediums.

Jurassic Park is the definition of a page-turner. It presents a fascinating idea and unravels it with a sense of ferocity, verve, and tension that’s masterful. From the very first chapter, it leaves the reader saying “Wait… what?!” And you just have to find out what happens next. And what happens next is always chilling.

I haven’t read any of Michael Crichton’s other works yet, but I definitely will try since picking up Jurassic Park. I’ve heard from other readers that this is his best work, and honestly, I wouldn’t doubt it. It’s taut. It’s descriptive. It’s a commentary about corporate greed overriding the safety of humanity, with satisfying results wrought upon the oppressors.

Fantastic work. My hat is off to the late Michael Crichton.

4. The Screwtape Letters by C.S. Lewis

I can’t tell you how many times I’ve read The Screwtape Letters. It is an absolutely brilliant work of satire that leaves you feeling enlightened and introspective.

The way that Clive Staples Lewis was able to assert himself into the mind of a tempter meticulously operating on a freshly-converted Christian was revelatory. If you’re an individual that believes in forces of good and evil acting on the whole of the human race, this is a work that provides a perspective that’s eye-opening.

Now, not everything Lewis says should be taken as gospel, but as one of the most prolific Christian thinkers of the 20th century, he had some fascinating ideas on the relationship between mortals and deity. And in The Screwtape Letters, he cleverly pulls the veil from the devil’s tools and allows us to get a good look at them.

For those striving to improve themselves and tighten their relationship with God, The Screwtape Letters needs their attention.

3. The Great Divorce by C.S. Lewis

This was another work that presented a strange and fascinating take on the journey and existence of heaven. What resonated with me the most was the imagery Lewis presented on the relationship between man and lust.

Lust was represented as a lizard that clung to a man’s shoulders. In order to enter heaven, he had to rip it from his shoulders and dispose of it. The lizard had always been with him and whispered sweet nothing in his ears. It pained the main greatly to tear the lizard from his shoulders, especially since the lizard dug its talons as he pulled it off, but once the lizard was gone, the man felt free.

It’s a wonderful work. A little weird, but brief and thought-provoking.

I can never say that I’ve read a book in a single day except for the case of Fahrenheit 451. I had the hardest time putting it down when I got it on Christmas Day a few years ago. It’s not just a book that’s written incredibly well, but it’s a book that says a lot.

A world without books. Why? Because books create inequality. It separates the educated from the uneducated. So what do you do? Burn them all. Dispose of them. Make everyone equal. Equally ignorant. Equally senseless.

This book has a very 1984-esque feel to it. You can see how the destruction of education created a world overflowing with grey and disregard for human life. And watching Murtag’s awakening to a man thirsting for knowledge and truth is absolutely invigorating.

As I write this, it makes me just want to go read it again.

1. To Kill a Mockingbird by Harper Lee

Is this the great American novel? I think so. Is it a perfect book? If there is such a thing, To Kill a Mockingbird comes pretty dang close.

It’s hard to pick apart exactly every area where Harper Lee’s work shines. It’s written with clarity and freshness from the perspective of a child–extremely difficult to do. It deals with issues of race, prejudice, and justice that have been and always will be relevant. Its characters are iconic and inspire you to be a better you. It’s magnificent literature.

I used to read this book once a year, just like I used to play Ocarina of Time every summer. It’s because it’s a volume that deserves to be revisited over and over again. It’ll pour such a variety of emotions on you that it leaves your soul feeling enriched and enraged at the same time. That’s an incredible feat for any work of narrative.

If you have not read this work yet, you need to. Especially at times such as this where our nation is still experiencing so much racial injustice. Harper Lee gave the world a gift when she penned the words of To Kill a Mockingbird. And for that, I’ll always be grateful to her.