Here’s your free sample of Purged 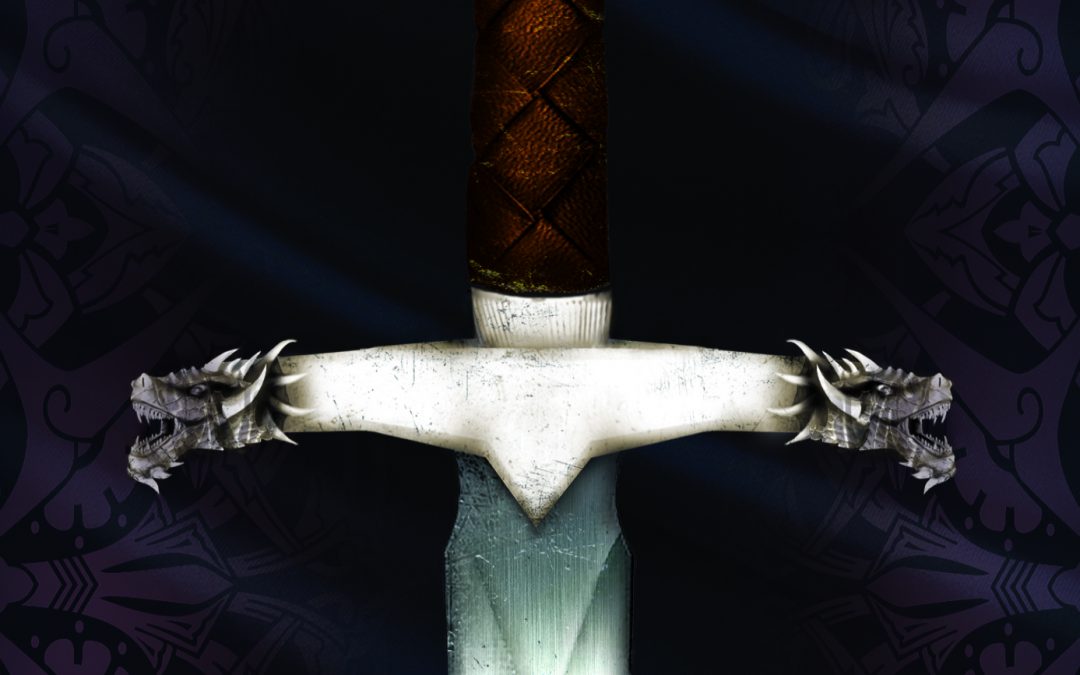 Thanks to everyone who’s been patient with me as I’ve written this book. Seven years is a long wait, but I’m telling you, it’s worth it. This is my best work yet.

So without further ado, here’s your first taste of Purged:

It was only a few miles west of Nezmyth City—the prison. Dug by captured criminals centuries ago, it breached the ground from the middle of a perfectly round chasm wider than a city plaza and hundreds of feet deep. A round spire protruding from the center contained layers upon layers of barred cells and was nearly as round as the monstrous pit. Four staircases, carved from the edges of the pit, were the only way in or out. If you were to walk it, one side would be a curving stone wall lined with torches. The other side, a seemingly endless drop to the bottom.

Five men were nearly to the bottom of the pit. To them, the sky was just a thin sliver of blue overhead. Two of them carried torches, and as they reached the bottom of the steps, one retrieved a large set of keys from a pouch on his armor. Coughs, curses, and murmurs echoed through the chasm as they approached a thick iron door at the base of the spire. Above the door was a sign, crudely fashioned and centuries old:

VAULT OF THE DAMNED

The first two men passed their torches to the men in the back. One man inserted the key into an enormous lock, turned it, then grunted as he twisted a large wheel until it stopped spinning with an echoing clack. The other man at the front placed his hand on the other side of the door and muttered a lengthy phrase in Ancient Nezmythian. The door rippled like water.

With another loud snap, the door became rigid and creaked open.

“With all respect, Your Highness,” one of the men in the back said. “What do you gain from visiting him? He’s a villain.”

The man in the middle, Jason, King of Nezmyth, turned slowly to face the questioner, his deep brown eyes probing. A thick beard wrapped around his chin, and his hand rested on the pommel of a silver-hilted sword lashed around his waist. On his hand, he wore a Foreordination ring with a bright orange stone. The man in the back shrunk a little as if realizing he had asked an inappropriate question. The King breathed deeply, then turned away as he exhaled.

“The Dragon compels me,” was his answer.

The King stepped forward, and the four guards resumed position, two in back and two in front. Beyond the door, a staircase descended into darkness.

The two torches cast flickering light and tall shadows down the narrow pass as they went. The air was dank and muggy. The only things to be heard were their own footsteps and the chittering of rats. At length, the party reached flat ground where the dancing flames threw feeble light into five cells with rusted bars and locks.

Only one was occupied.

The King strode toward it. He didn’t ask for it to be unlocked. He didn’t even address the convict immediately. He simply approached it, pulled his cape into a bunch, and sat on the ground, his sword and armor clinking as he did. The four guards looked on, exchanging glances and not speaking.

The prisoner, thin and pale, sat with his back to the King. A mess of gray hair, unwashed for years spilled from his head. The rags that hung from his skin were torn and frayed in various ways. A pile of old hay pushed in a corner was the closest thing he had to a bed. He didn’t acknowledge the presence of his visitors.

For a long moment, the only sound was the faint crackle of the torches whispering against the walls. The King glared at the ground between his knees, drawing something abstract with his fingers as his guards watched on. He took a deep breath, then spoke low enough that only he and the prisoner could hear.

“One of them is new,” he said. “The guards, I mean. He probably thinks you’ll try to attack me in some way. But I know you can’t, not even with Dark Magic. This cell is blessed by ancient spells that keeps you from practicing. I know you stopped trying ages ago.”

The prisoner said nothing. The King continued.

“That’s a good thing, too. I’m sure it clears your mind. With no Dark Magic clouding your soul, you begin to feel joy and peace again.” He paused. “At least, as much as you can in a place like this.”

No response. The King sighed. His gaze fell to the ground and he wrestled with his thoughts. The Dragon compelled him to come here. But what could he say that hadn’t already been said? And if he did, what good would it do? He dropped the hay from his fingers.

“Still not one for conversation?” The King asked.

He stood from the ground, brushed himself off, and turned about. The two guards retrieved the torches from the metal stands. But as the King began to walk away, something flared up inside him—something that drove him back to the cell. In one stride, he was upon the cell door, gripping the bars. His eyebrows bent and his jaw clenched, as if his mere gaze could make the prisoner face him. He wasn’t whispering anymore.

The response wasn’t immediate, but grudgingly, the prisoner placed his feeble arms on the dirt and forced himself around. The ridges of his rib cage were easily visible. Dirt and sweat caked his torso. His messy gray hair hung over his eyes, but through the greasy strands, Jason could make out the icy blue that long ago filled him with so much dread.

Upon seeing his frailty, Jason turned to the guards. “He still refuses to eat?”

“Only small morsels of bread, Your Highness,” one said. “Not enough to fill a man.”

Jason turned back to the prisoner, looking hard over his sorry countenance. The icy eyes that looked back at him were bleary and old, vacant and lost. Jason’s jaw tightened.

“I hated you once,” Jason whispered. “Just the thought of you filled me with so much anger and fear. I was seventeen. I had nothing. I was a Lower City boy with barely a thing to my name. You made me suffer. And not just me, but everyone that I loved. Now look at you. The Holy Dragon exacted vengeance upon you and your wicked rule through me. And yet,” Jason stooped down, putting his eyes level with Barnabas’s, “the Dragon compels me to visit you time after time. And for what?”

After a long pause, Jason released the bars, stood up, and began to make his way to the exit. After only a few strides, Barnabas finally spoke.

The King perked like a dog at the sound of a whistle. Barnabas’s voice wasn’t the deep, cold menace that it once was, but a tired breath, dusty and ancient. He turned about. In the flickering torchlight, the King saw Barnabas turn himself back around to face the wall, his back against everyone else. The next three words were just as tired and dusty as the first.

Jason deflated. “That’s not your choice.”