An Apology Letter to Anime 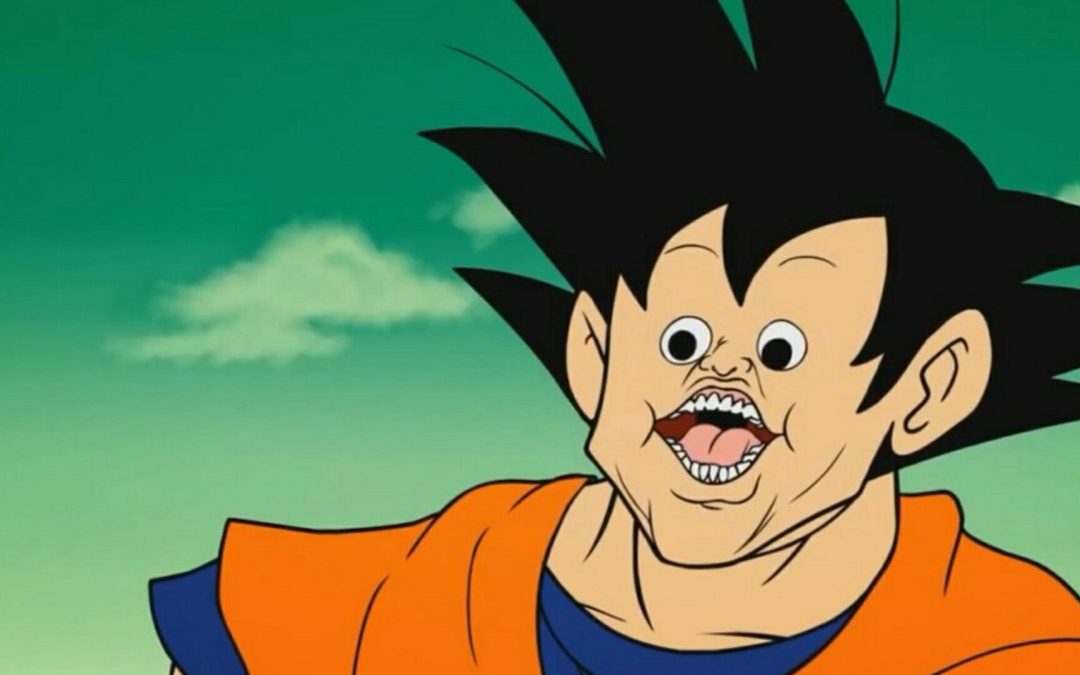 Hey. It’s your boy. I know our relationship started out way back when, but I allowed it to fall off to early and it’s only been the last year or two that we’ve reconnected. That time has really opened my eyes, and it makes me regret the last twenty years.

It started at about age seven for me, remember? It was all about Pokemon back then. I had the Game Boy games, the trading cards, a Pikachu coin bank, even a Charizard shirt. Jeez, everybody at school told me how cool that Charizard shirt was. But it wasn’t just Pokemon–my brothers and I loved Sailor Moon, Digimon, YuGiOh!, and even tried to sneak episodes of Dragonball Z when our parents weren’t looking. Those were good times–more innocent and pure than we have now.

Then for nearly twenty years I forgot about you. I didn’t take you as seriously. Shoot, sometimes I even treated you as a joke. Maybe it was because of the kids at school that would Naruto run through the hallways. Maybe I thought I was too mature for the stylized fight scenes and the shouting, superpowered heroes you portrayed. But really, my mind and heart were just closed, veiled by my self-centeredness and insecurity.

One Punch Man is what brought me back. I swear I laughed out loud at least once in every episode. It got me curious on other series. I tried my hand with Attack On Titan. That show is a little dark for me, but I still can’t pull myself away because the story and characters are so compelling. After that, I fell in love with Mob Psycho 100, with its quirky protagonist and the gospel it preaches of connection, hard work, and finding yourself.

As I explored more shows and liked more of what I saw, it dawned on me. It took me a while to realize it, but I now I know it for sure. I love you, Anime. I really do.

As of right now, I’ve seen a lot. I’ve watched Evangelions battle in the streets of Tokyo-3. I’ve wept at the sweet words written by the hands of Violet Evergarden. I’ve watched in awe at the selflessness and sacrifice of Edward and Alfonse Elric. And I’ve reveled in the incredible soundtrack of the starship Bebop.

And with every story, I’ve gained something new. Isn’t that the reason we share stories, anyway? To learn and to feel? To be challenged and to challenge others? I was keeping great treasures from myself for ignoring you for so long.

So Anime, this is an apology. I’m sorry it took me so long to come back to you, but I’m really glad I did.

P.S. Can you accept Avatar: The Last Airbender as an honorable mention? Or is that off the table? Asking for a friend.