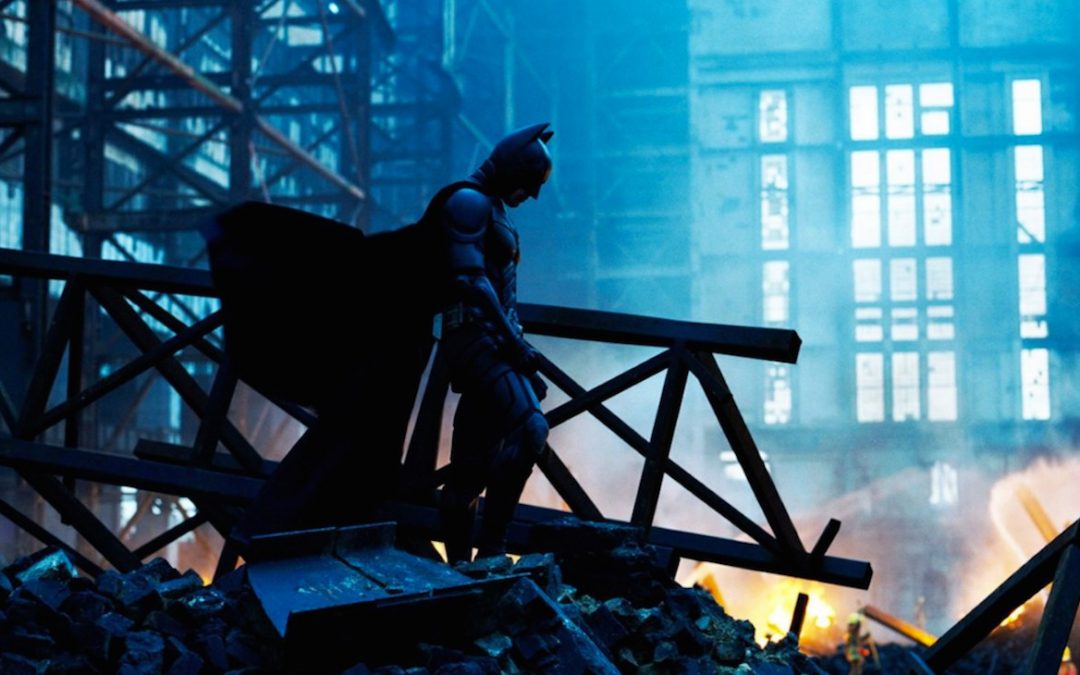 Superhero movies. We’ve seen a slew of them over the past few years. Ever since Marvel Studios released Iron Man in 2008, we’ve seen at least two or three superhero movies annually. And usually, they top the box office charts. Generally, people love them.

However, a lot of Hollywood’s royalty have turned their noses at superhero movies: Martin Scorsese, Francis Ford Coppola, and Ridley Scott to name a few. What did they have to say?

Look, I wouldn’t call myself a filmmaker by any means, but I did study film for a couple of years in college, so that makes me slightly more knowledgeable than the average bear. Additionally, I consider myself a student of storytelling in general with my three books and my constant thirst for quality narrative.

Let me say it plainly before I dig into the deets: superhero movies can absolutely be art cinema. To claim that they can’t is ridiculous, narrow, and dates yourself as a filmmaker.

What is art cinema?

Let’s break two of those important adjectives apart though: artistic and experimental. Artistic is highly subjective. What is art to one person could be total trash to another. For me, art is any work that is derived to illicit an emotional response, whether I think it’s good or not. Bonus points if it makes you rethink something and/or gives you a weight to carry. If you make something and it’s art to you, shoot, it probably is.

The second is experimental. This is where it gets a little trickier. The root word here is experiment, which denotes a trial or test. So essentially, an experimental movie is trying or testing something that hasn’t been done before.

Lemme hit you with something. All movies are artistic.

Has it not occurred to you as a viewer that filmmaking is the pinnacle of artistry second only to video games? Video games beat out cinema because it’s an interactive medium instead of a passive one. But what does it take to build a motion picture?

Every movie has to take these things into account. And we all know some movies that do some of these things very well. Some movies contain absolutely gorgeous cinematography (Laurence of Arabia), sharp and provocative writing (Casablanca), masterful acting (To Kill a Mockingbird), or an unforgettable soundtrack (basically anything by John Williams).

This is where superhero movies–or movies in general–get a little iffy. Are you really being experimental with what you’re trying to say here? Are you testing people or trying them in new ways?

How does this sound for experimental: a saga of twenty-two movies culminating in a bombastic two-film event exploding with star power and visual splendor? Hey Martin Scorsese, have you done that? Has anyone else done that before? No? Then it’s experimental. End of story.

Granted, I would say most superhero movies don’t succeed in this vein. Most of the time, they try to tell us a story that doesn’t try to challenge us as people, but serves as exciting and entertaining. However, that’s not to say that it can’t be done.

According to those two criteria, here are just a few superhero movies that I believe qualify as art cinema:

Readers of this post probably already have their own opinions on the topic and I’m not going to sway them. Scorsese and his friends will continue to be considered iconic directors and their contributions to cinema will probably always stand. Studios like Disney will continue to pump out superhero movies and rake in tons of cash. And you know what? That works for both of them.