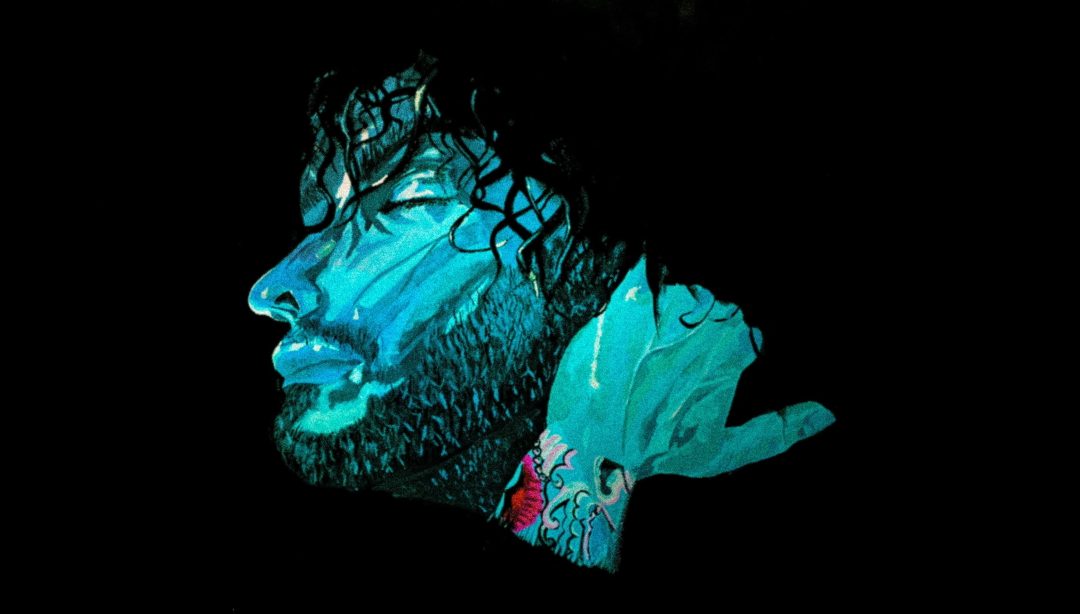 Anxxiety is just more proof that Utah isn’t screwing around when it comes to its local talent. With the latest release of “Anxxious”, Anxxiety proves that he’s got the chops of any other chart-topping pop star. This rout is a fairly short listen–only 20 minutes. But what you’ll find here is as solid as any other top-produced pop album that you’ll hear out of Los Angeles.

The album starts off with “H8 U”, a song about trying to let go of a toxic person. “BELIEVE ME” laments the dishonesty of a former lover. The 808 drums are what push “BINGE” forward as Anxxiety’s vocals sway and stab.

“DENIAL” is the star of the album, though. It’s got a synth beat that will not quit. It’s the kind of powerful breakup song that you’ll want to play in your car when you break off from an unhealthy relationship after giving it your all. If any song on the album has radio potential, it’s this one.

“RUIN MY LIFE” and “HOLLYWOOD” are decent entries, but feel fairly forgettable next to the other album’s tracks. The album’s last track, “i owe u the world”, is the one that catches you off guard. This one ditches the album’s dark pop vibes and adopts just two tracks–a bright organic guitar and vocals. That’s it. It’s heartfelt, it’s sincere, and scoops you up after the rest of the album trudges through so many feelings of resentment and bitterness. And frankly, it’s beautiful.

It would be great to see what Anxxiety could produce with a bit more money and time, because this album feels like it should be a dozen tracks instead of just seven.

Listen to the album on Spotify

Favorite tracks: DENIAL, i owe u the world