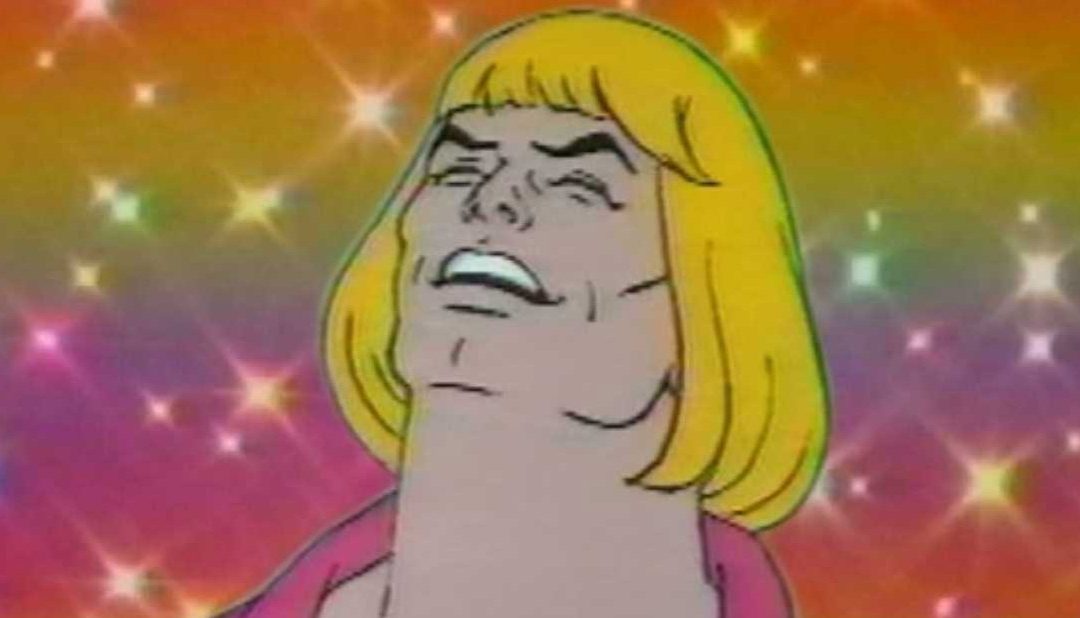 Remember the time when YouTube was a wild west of stupid videos? When getting a million views was something to brag about? Before streamers and content creators were making millions of dollars and appearing in celebrity tabloids?

Here’s a list of all the best YouTube videos from that era that you probably forgot about. Behold them in all of their 360p glory.

I quote this at least five times a day. From “That’s pretty neat!” to “How neat is that?”, Lenny Pepperbottom shows us just how neat nature can be by this daytime television-inspired short film. Remember, you can tell it’s an aspen by the way it is.

Kid, what did you expect?! You stuck your digit right into his mouth!! This act wasn’t the funny part, but Charlie’s reaction after the altercation is what made this memorable. Hehe.

Sometimes stabbing someone 37 times in the chest kills a person. And sometimes you’re just hungry for hands. For some people, it’s just a typical Tuesday.

Julian Smith’s classic sketch is what gave him his signature signoff “I MADE THIS FOR YOU!” It’s dramatic. It’s absurd. And it led to a lot of people actually making hot Kool Aid. Spoiler: it’s not bad.

Amazing. Inventive. And the song slaps, too. OK Go were the kings of YouTube more than a decade ago after this video dropped. Nearly all of their subsequent music videos involved fun camera tricks, special effects, and an insane amount of planning.

Ghost in the Stalls

Olan Rogers is one of the success stories of YouTube after his zany stories led to an eventual TV deal with TBS and the birth of his animated series, “Final Space.” I love Olan. I freaking love this guy. All of his story videos are a riot and you could kill hours watching them, but Ghost in the Stalls remains his most popular almost decade later.

“Is this real life?” I feel that, kid. Every time I watch this video I think back to the time I got my wisdom teeth yanked when I was eighteen. When that laughing gas hits your brain… sheesh. There’s no going back. “Okay now I… now I… I have two fingers.”

Chad Vader was one of the pioneers of serialized short films on YouTube. We watch Chad struggle with love, acceptance, and managing his awful employees the Empire Supermarket. It’s hard to imagine the logistics that had to have gone into this during a time where YouTube wasn’t a serious avenue for serialized productions. Who owned the supermarket that just let these kids film there?? Whoever they are, God bless them.

2006. That’s when this video came out. This might very well be one of the original viral YouTube videos. And everybody saw it. Hats off to comedian Judd Laippley for his observation and above-average dance moves.

A masterpiece. A stirring piece of animated history. This cover of 4 Non Blonde’s “What’s Up?” needs no further explanation. Remember, and enjoy.