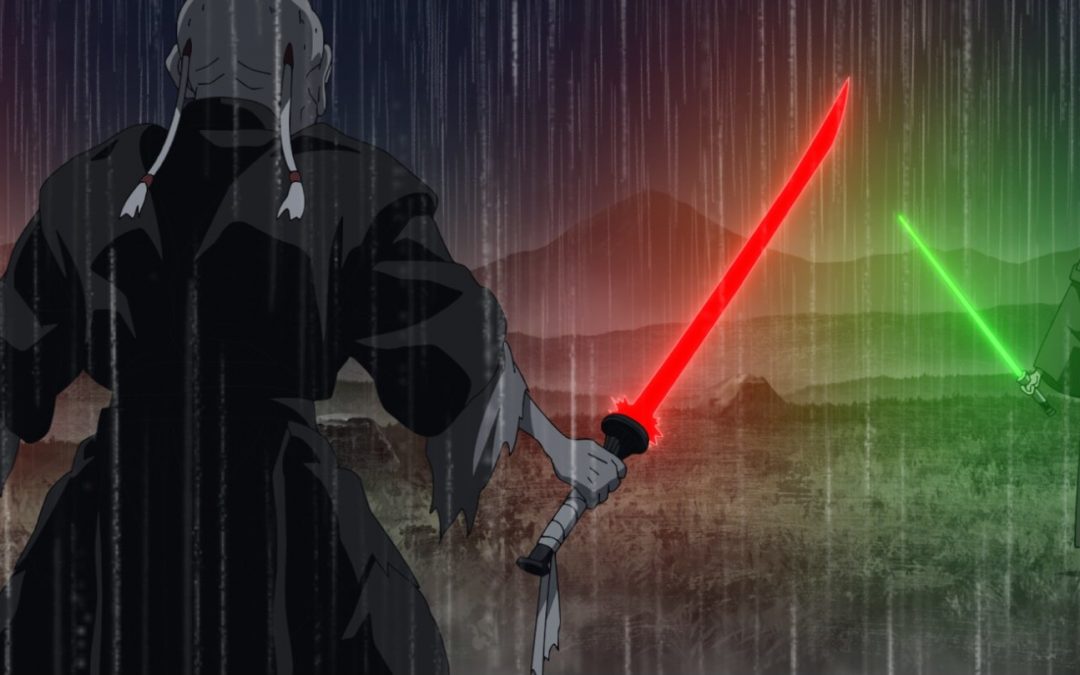 Make no mistake, not every episode is a home run. But Visions is the kind of out-of-the-box content we need from longstanding IP’s like Star Wars.

When Disney announced they had reached out to reputable anime studios to put together a series of Star Wars short films, I was pretty excited. As someone who loves both Star Wars and anime, it felt like a winning recipe.

And why wouldn’t it be?? Star Wars and anime are both pillars of nerd culture. And considering the meteoric rise of anime’s popularity in the last two years, it would only make sense for the beloved franchise to delve into the depths of Japanese animation. So what was the result?

What we got was mostly good, and occasionally spectacular.

Without fail, every single episode had some beautiful animation. The lightsaber duels were very cool. Some were a little heavy on dialogue and while others had character motives that didn’t feel fully developed. But overall, Visions is valuable showcase of how you approach a familiar IP with something fresh and new.

But what are the best three episodes? Here are my top three, ranked:

1. The Duel. This one had heavy samurai vibes and I am 100% here for it. The visual style was particularly striking–3D animation where everything looked like something out of a sketchbook and the only things in color were blaster fire and lightsaber glow. Like the title suggests, there’s a duel that is absolutely breathtaking. It oozes cool in a way that I can only compare to Cowboy Bebop.

2. The Ninth Jedi. The amount of storytelling they packed into this single episode is truly impressive. From the first few minutes, they’ve made you create assumptions as the viewer that are completely dashed by the time the episode is done. There are great lightsaber fights, some touching moments, and an open ending that still resolves satisfactorily. Honestly, I wouldn’t be upset if they turned this episode into a series.

3. The Elder. This one was dialogue-heavy that made the pacing very slow, but when it jumps and hits your face, it’s strong. There’s not honestly much more to say here, you just need to watch it.

If you’re a fan of anime and/or Star Wars, Visions is definitely worth your time. At approximately 15 minutes per episode and nine episodes, you can crank through it in one evening.