I’ve had an XBox Series S for one week. Here’s my review. 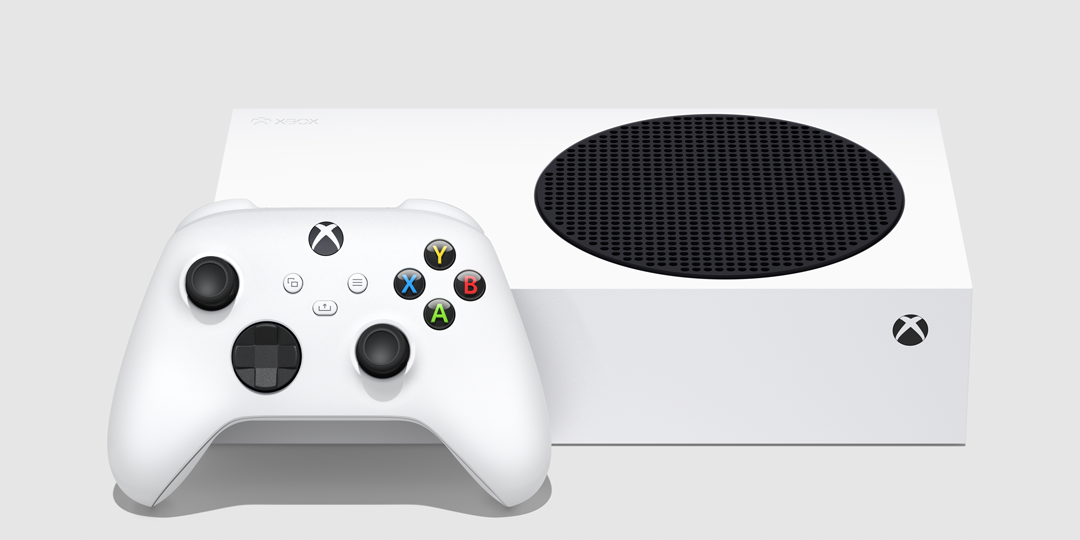 Costco has a knack for convincing me to buy things I don’t need.

I had been thinking for a while about getting the new XBox, especially with games looming over the horizon like Halo Infinite, Avowed, Starfield, and Elder Scrolls 6 (eventually). But I had told myself that in recent months I haven’t been in a financial position to buy a new console. Besides, they never sell for the list price. They’re always resold by greedy price gougers.

That’s when I went to Costco to buy dried mangos and M&Ms and stumbled across this little number. $290 for an XBox Series S–the budget priced, all-digital version of the new XBox Series X. Cue the shoulder angels. One told me it was a dumb video game console and that I didn’t need more video games. The other one told me that it’s a Costco purchase, and that if I didn’t like it, I could always box it up and return it within 90 days for a full refund.

I listened to the latter. Curse you, Costco, and your tantalizing 90-day return policy.

The design is pretty slick. I like the white box and the matching white controller. It’s not too big and bulky, but eye-catching and modern.

XBox Game Pass is also pretty rad. I didn’t have to think too hard about shelling out the $15/month for XBox Live and a list of over 300 games. Those games included all the original Halo titles remastered, Grim Fandango, Subnautica, Elder Scrolls 3 through 5, Skate 3, Goat Simulator, Banjo Kazooie… the list goes on. It’s pretty impressive.

The user interface is awful–an absolute mess of menus that barely resemble anything organized. Someone should have thought this one through better. It took me much longer than it should have to figure out how to add friends and delete screenshots.

The internal storage is also pretty wussy. I thought 512 GB (actually more like 360 GB) would store more games, but apparently games are ridiculously massive now?? Like, why is the Master Chief Collection is a whopping 151 GB? That’s nearly half my storage space! Anyway, this makes the additional storage expansion almost a necessity, and that’ll set you back another $220. Yuck. Might as well have bought the Series X.

Also, why in the world does the controller take AA batteries? I’m sorry, are you my Game Boy Color? Is this 1999? Is “What’s My Age Again” still being played on the radio? Come on, man, that’s ridiculous. Give me a rechargeable controller.

I’m not sold on this thing. It’s not as streamlined and slick to operate as a Nintendo Switch. Sure, the processing power is pretty hefty and XBox Game Pass is cool, but we still don’t have the console-selling exclusives that Playstation and Nintendo have. Yet. I’m honestly on the fence about returning this thing. It hasn’t made me fall in love with it–instead, it’s felt more like a forgettable blind date.