No Time to Die is a different breed of Bond. That’s good. 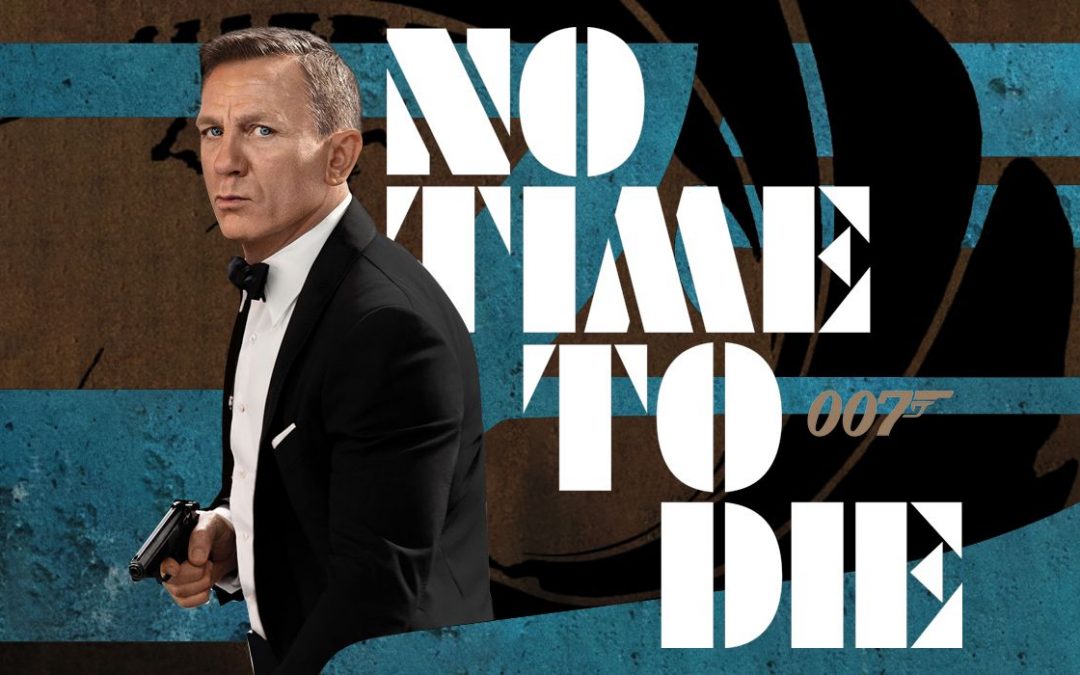 Daniel Craig said back in 2016 that he’d rather slash his wrists than do another James Bond movie. But in the same year, he also said that he’d keep playing it for as long as he was physically able.

Well, it’s been about 15 years. He definitely had a good run, and No Time to Die is a great way to cap it off.

No Time to Die feels like a different breed of Bond, one that’s grown and matured in ways that feel natural. The team working on this film did more to push Bond in comedic and heartfelt ways than we might have ever seen before in the franchise. Because you’re not really growing unless you’re pushing yourself, aren’t you?

Here’s how it all shook out.

Everything that should be here is here. The cool cars. The beautiful people. The exotic locations. The exciting stunt coordination and fight scenes. It’s typical Bond. But there have been slight changes to the formula that made things feel a little fresh.

Let’s start with the female leads. The women in No Time to Die aren’t just babes that serve a sexual purpose for Bond. They are cool. Ana de Armas is only in the movie for a short 20 minutes, and not only is she beautiful and capable, but she’s quirky and hilarious. She felt more like Anna from Frozen than a cookie-cutter sultry Bond girl. Lashana Lynch is awesome as 007’s replacement after he leaves MI6, with snappy lines and confident swagger. And Bond’s love interest played by Léa Seydoux was one of the most interesting characters in the movie. Glad to see this series evolve beyond what Bond girls used to be.

No Time to Die was also surprisingly funny. It’s almost like the writers and director realized how inherently absurd some of the things can be in Bond movies and decided to have fun with them. There are plenty of quippy lines and fun visual gags that you might miss if you’re not paying attention. The humor felt more “finger guns” than buttoned-up at some points, and it didn’t slow anything down.

Visually speaking, the opening title sequence is very cool. The cinematographer did some fun things near the beginning with angle and tilt. Rami Malek’s performance was fantastic, as you’d expect. And not to spoil anything, but the ending is painfully heartfelt. It felt a lot like Skyfall. I’ll leave it at that.

This one was a little long. At 2 hours and 43 minutes, I might as well have watched Lord of the Rings. You probably won’t be bored at any point of the movie, but it would have been nice if they could have shaved this one by 20 minutes or so. Make sure you’ve got plenty of time set aside before you go to the theater.

The only other faults I can really find with this movie don’t feel like real faults at all. I just wish we saw more of Ana de Armas and Rami Malek. That’s all.

No Time to Die is a worthy sendoff to arguably the best Bond the series has ever seen. Thank you, Daniel Craig! Great humor, exciting stunt coordination and fight scenes, some of the best characters in the series, and a touching conclusion. Definitely worth at least one view.