Good news… Rings of Power is awesome so far 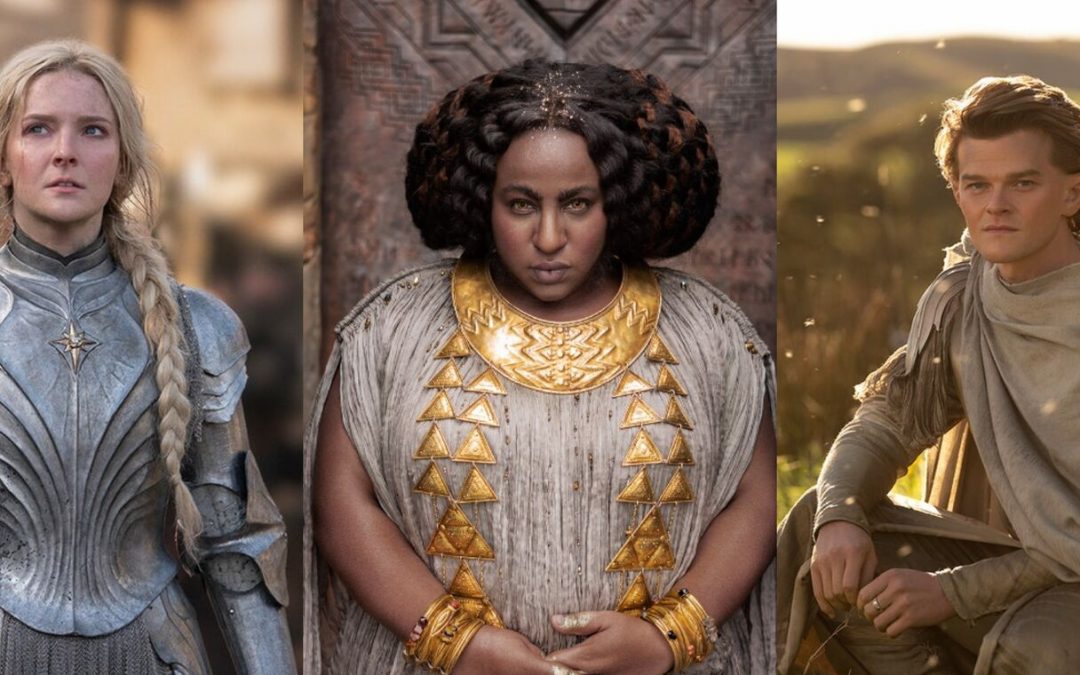 Ooohh boy. Remember when Amazon announced that they were making a Lord of the Rings TV series?

To put it lightly, the reaction was mixed. Some were stoked for a new addition to the Tolkien universe. Some decried the acquisition and accused Amazon of scrambling for a Game of Thrones killer. They were probably right with that second one… but could they do it well?

For years, those who followed the series’ production either bit their nails nervously or threw up their hands in exasperation. One actor leaves the show, then another. Then a writer. Then a whatever. It looked like Amazon was gearing up for a $1 billion disaster that could stain the legacy of a beloved saga.

But the first two episodes dropped yesterday. And how do they fare?

(This will be a spoiler-free review! You’re welcome.)

To start off, this show is obviously made with a genuine reverence for the source material. The attention to detail is exquisite. Everything feels like it pays respects to Peter Jackson’s award-winning trilogy from twenty(?!) years ago, but this series is also forging its own identity. That being said, don’t expect this to be Game of Thrones 2.0 with loads of sex, violence, and profanity. This show is very PG-13, which Tolkien himself would probably appreciate.

Secondly, this show is beautiful. Like, wow. I’ve never seen another TV program with such a gorgeous sense of scale. The framing, color grading, art direction, and set design are all jaw-dropping. They make every single shot look like a painting. No wonder they spent over $50 million on every episode.

The acting is strong. We’ve been introduced to four different stories showing a diverse cast of characters. And everyone plays their part with directness and believability. On another note, a lot of fantasy series have lacked people of color, and it’s refreshing to see a high fantasy series with an inclusive cast. After all, Lord of the Rings is for everyone.

The writing is exactly what it needs to be. There have been a few lines of dialogue that are just… *chef’s kiss*. It feels very Tolkien-esque and nothing feels watered down. Every line is intentional, and the first two episodes do a great job of building the world and planting seeds to keep you interested.

It’s hard to find any problems with Rings of Power. The only thing I could scrape up is that even though the acting is strong, there don’t seem to be any standout performances so far. I hate to compare it to Peter Jackson’s trilogy, but every actor in that series defined their careers with those films. This? I’m not so sure it’ll be the same.

The Verdict (so far)

The first two episodes forecast a series that’s a worthy addition to the Tolkien universe. There’s still plenty of time for Amazon to let us down with this one, so we shouldn’t stamp this as a success right away, but what we’re seeing so far is great. So watch it. Or don’t. After all, it is up to you to decide what to do with the time that is given you.