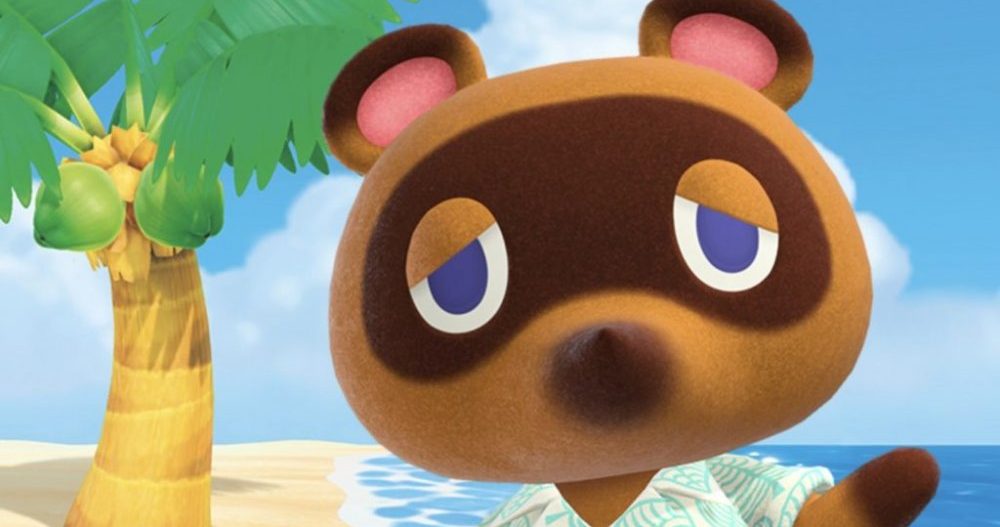 Have you ever heard the song Sixteen Tons? It’s a classic. It was written way back in 1946, but it didn’t become a hit until it was recorded nine years later by Tennessee Ernie Ford. As soon as he gave it an attitude with his smooth bassy voice… bam. Chart-topper. The chorus goes a little something like this:

“You load sixteen tons, and what do you get? / Another day older and deeper in debt / Saint Peter don’t you call me ’cause I can’t go / I owe my soul to the company store”

The song is an anthem for the exploited working class back during the era of the economic truck system. It was way more common in England during the 18th and 19th centuries, but still had its stay in America around the same time. In a truck system, a bunch of coal miners would work for a coal company that owned the mine, the barracks the miners stayed in, and the company store they shopped at. The company would pay them meager wages using their own form of currency, but their efforts but not enough to cover all of their necessary expenses. This caused their workers to go into debt to buy their basic needs at the company store.

Nowadays, the truck system is super illegal. Except on your island in Animal Crossing, thanks to Tom Nook.

Animal Crossing: New Horizons starts off with you and a couple of new friends flying to an island with Tom Nook and his nephews, Timmy and Tommy, to build a little community and make the island inhabitable. When you arrive, the island is overgrown with weeds and trees and teeming with wildlife, seemingly content on its own. But Tom Nook has a vision. He’s gonna make a town outta this place, and you’re going to play an integral role. All under the flag of Nook Inc.

So he gives you and the others your own tents and you immediately make yourselves at home. But nope. There’s work to be done. Tom Nook needs you to clean up the island. Gotta chop down some trees, catch some critters, and harvest some fruit.

Agreeably, you get to work. But after a while, it dawns on you that Tom Nook is having you do all the dirty work around the island while he hangs out in his community tent wearing a Hawaiian button-up. Literally nothing would get done on this island without you.

What makes things worse is that Tom Nook still expects you to buy products from him. Using his own system of currency known adorably as Bells. But how do you even make Bells? You didn’t come to the island with any cash. Well, sell things to him of course! Bring your fruit! Bring your critters! Nook Inc. will pay handsomely for your efforts with Bells-aplenty!

And there’s the economy. Sell things to the Nooks for Bells, then buy bigger things with the Bells they just gave you. What’s left over is that absolutely nothing gets done on this island without you. Tom Nook never lifts a paw.

There are a few brights pots on Tom Nook’s island, though. He invites his homie Blathers to come to the island and open up a museum. Tom Nook obviously put up some serious Bells for that fortress of education and wonder. The design of the building is absolutely phenomenal and it’s completely free to any visitor–a place I would want to visit in real life. Mind you, all of the fossils and critters at the museum are donated generously by you, but the building’s construction was absolutely free. It’s easily one of my favorite parts of the island, so I want to sincerely thank Tom Nook for that.

He’s not exactly forcing out other businesses as well. The (adorable and lovable) Able Sisters are eventually able (hehe) to open up a retail store on your island where they sell clothing and accessories. Their products are way better than anything Tom Nook sells, too. Instead of undercutting the Able Sisters and forcing them out like any tight-fisted miser would, Tom Nook welcomes the hedgehogs openly to sell goods on his island and integrate into the community. Huh. That’s actually pretty nice.

Thirdly, Tom Nook lets you pay back loans and pay for construction whenever you want. No interest. No due dates. Just pay back when you feel like it. That’s… kind of awesome. I don’t even know if this guy is making a profit off the projects that I’m pouring dozens of hours into. And whatever profit he is making, he’s donating 90 percent of it to an orphanage, according to the Animal Crossing fandom wiki.

But wait, if Tom Nook really is making buckets of Bells, he’s definitely not flaunting it. At all. Which is a little perplexing. He doesn’t live in a big fat mansion on the highest hill of your island. He literally spends all day and night sleeplessly manning his post at the Residential Services building. In the same change of clothing. The dude is practically homeless.

Wait a second. As I’m writing this, I think I’m having a sudden realization.

…Oh my gosh. I think Tom Nook is just a lonely, misguided businessman in desperate need of friends.

Think about it. Everything he’s having you do on this island points toward bringing more people there. It’s always about sprucing up the island more to make it a destination for visitors, new move-ins, and the illustrious artist K.K. Slider. And Tom Nook loves community events. Shoot, he’ll celebrate the construction of a new footbridge if he gets the chance. It gives him the opportunity to get out and socialize. To rub shoulders with the fun and huggable animals that moved to his island. Frankly, I don’t blame him.

And everyone else on the island is better off than he is, too. Especially you, with your four-room house and piles of unnecessary swag. All of your neighbors have their cute houses and multiple changes of clothing, and they’re free to wander the island to their heart’s content. But not Tom Nook. Maybe you’re doing all the dirty work around the island, but at least you’ve got a place to rest your head.

Awe. Now I feel bad for being upset in the first place. Tom Nook, I guess you’re alright. It looks like the biggest crime you really committed was giving us tons of eggs and a demented dancing rabbit in the weeks before Easter.