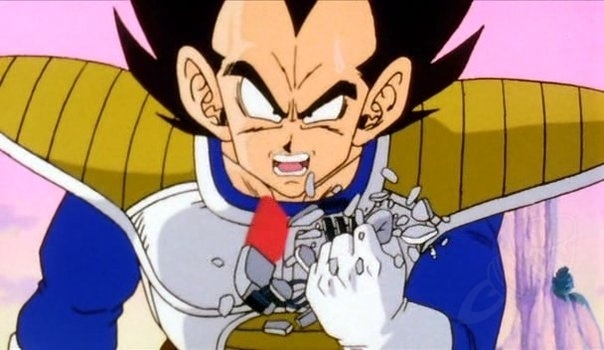 I’m feeling stellar about this week! Ten thousand words feels like solid work for five days. This doesn’t count the extra writing I’ve done on documents such as the Wevlia Compendium and the Ancient Nezmythian Guide. And that doesn’t count all the previously-written material I deleted from this draft. If we threw that in, that might be good for another 5,000 words. Basically, it was a super productive week, and I feel great about it.

I’ve been using the number of 115,000 words because that was the length of Foreordained. It looks like Purged will probably be a tad longer. We’re up to the last ten percent of the book and I still haven’t started writing the climax and resolving actions yet.

I’m super excited to get into that phase of the book, though. You know when you reach the end of a really good book and you can not put it down until you have it finished? Well, it’s like that from the writer’s perspective, too. I know once I start writing into the climactic scenes of Purged, me and my computer are going to be nigh inseparable. Shoot, I don’t think it’s out of line to say this first draft might finally be done in the next few weeks.

This book is going to be big, so if you haven’t read Foreordained yet, I highly recommend it so you can get up to speed.

Frankenstein by Mary Shelley – I actually finished Mary Shelley’s Frankenstein just less than a week ago. All I can say is wow. It blows my mind that this masterpiece of English literature was written by a 17-year-old. The only other 17-year-old I can think of that wrote a best-selling novel is Christopher Paolini with Eragon, and to compare those two would be to compare a five-star steak to chicken nuggets. Frankenstein was exceptional–beautifully written, well-paced, and causes you to question the nature of what makes a monster. It’ll forever have a place on my shelf.

On Writing by Stephen King – This has been filled with some really practical writing advice. After reading How to Make a Living as A Writer by James Scott Bell (which was fantastic), this has felt like additional wisdom from an even more established and renowned writer. If you want to write better, you have to read this book. Language warning, though. Stephen King is from New England, and he talks like is, too.

The Shining by Stephen King and Last of the Breed by Louis LAmour – These are a couple of books that I began but just couldn’t get into. My problem with The Shining was that as soon as Jack broke his toddler’s arm in a fit of anger, I knew this book was going to make me feel uncomfortable in a way that wasn’t entertaining or enriching. And that was in the first twenty-five pages. As for Last of the Breed, I don’t find myself attracted to Superman-like main characters. He’s got the smarts. The strength. The wit. You know he’s gonna win in the end because he can do it all, so the tension kind of evaporates for me. I feel bad, too, because it was a book gifted to me by a friend.

Joseph Smith: Rough Stone Rolling by Richard Lyman Bushman – I’m going to be on this one for a while. It’s a dense 600-page text that gives an unabashed accounting of the life of the Prophet Joseph Smith. I’ve learned a lot about him through reading this book and it’s been eye-opening. I think every practicing Latter-Day Saint owes it to themselves to find a copy of this volume and study it.

The Hitchhiker’s Guide to the Galaxy by Douglas Adams – I just started this. Frankly, I think it’s whip smart, absurd, and entertaining as all get-out. I’m only thirty pages in, but I can tell this is shaping up to be one of my new favorite science fiction novels.

What do you think about my reading choices? Let me know below!