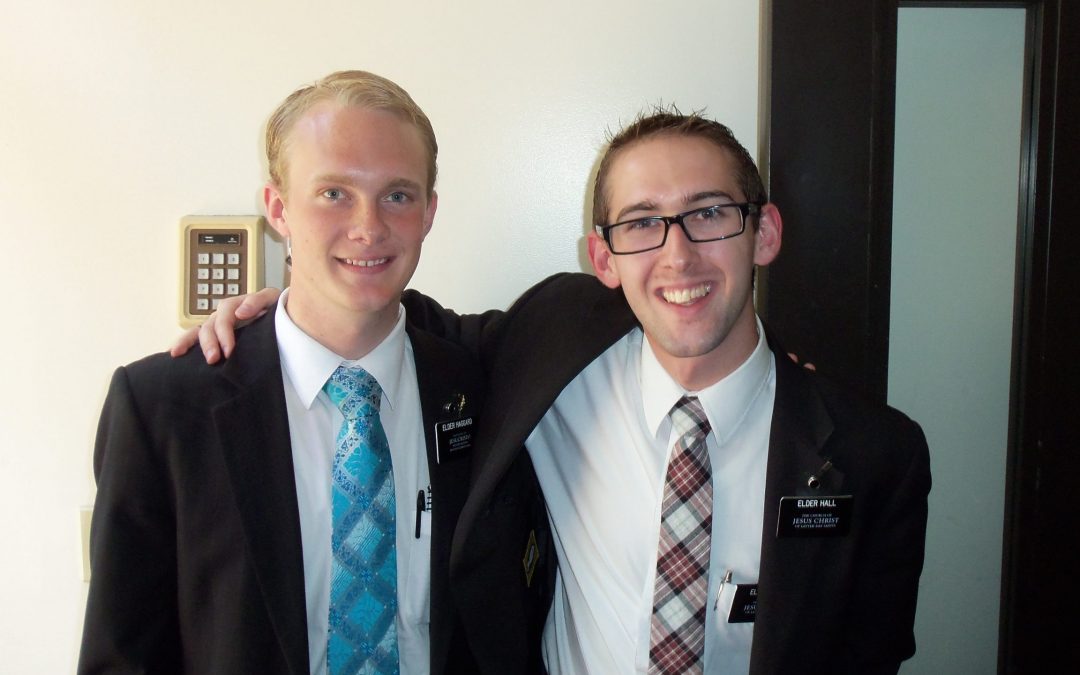 Let me tell you about Russ. He’s a kind soul, a hard worker, a Phoenix Suns fan, and one of my good friends. We both met when we were serving missions for The Church of Jesus Christ of Latter-Day Saints in Boston. We connected because we had a mutual love for nerdy things and writing stories. And honestly, I also thought he was pretty cool because his Australian accent is dope. We saw each other around at missionary gatherings and it was always a pleasure to hang out and talk to him.

Right before Russ was about to go home, I gave him a digital copy of Foreordained and he read it on his P-Days (days off for missionaries). He loved it! He gobbled up the story and became an instant fan. He would ask me questions about it and we would bounce narrative ideas off each other.

Even after we both got home from our missions, we stayed in touch through Facebook. When I ended up moving to the Utah County area, we got to hang out for the first time in years. We’d grab lunch occasionally or he would pop over at parties that I threw. It was always a pleasure to see him around.

On July 4th, 2019, I was hanging out with some friends when I started scrolling through Facebook on the couch. When I saw one of the latest posts on my news feed, my blood froze and I popped up where I sat.

Russ had posted a suicide note.

I immediately left the party and I lit up Russ’s phone with calls for over an hour. I know I wasn’t the only one, too. That Facebook post kept piling up with loving comments from friends and family, begging him not to go. I knew he had to have loads of other friends that were assaulting his phone with texts and calls.

I was really scared. I didn’t know if this was the last I would hear from Russ. I even texted him the pitch to Purged, telling him that he needed to stick around so he could read it. It was just my desperate attempt to keep him from ending it all.

Thankfully, after nearly an hour and a half, I got a text from him. He said he decided not to go through with it, he was going to drive home soon, and he would be fine.

Russ is still with us, thank God. He’s working full time and living life the best that he can, just like the rest of us. He’s actually helped me out with writing Purged, too! He was one of the book’s beta readers and he had some really good feedback that’s affected the story in a positive way. Since he loves the story and has played a big part in it, I wanted to do something special in his honor.

For the first month of Purged‘s release, 100% of my royalties from Purged and Foreordained will be donated to the National Suicide Prevention Lifeline. It’s slated for a March 1st release date, so that means every copy that’s bought during the month of March and every pre-order during February will go toward helping people struggling with suicidal thoughts. Every ebook. Every paperback. Because every life is important. Every life matters. No one should feel like the world is just fine without them. So Russ, this is for you, bro.

Thanks for sticking around. Looking forward to sharing stories with you for years to come.

Join the newsletter for FREE samples of my books!