The importance of beta readers 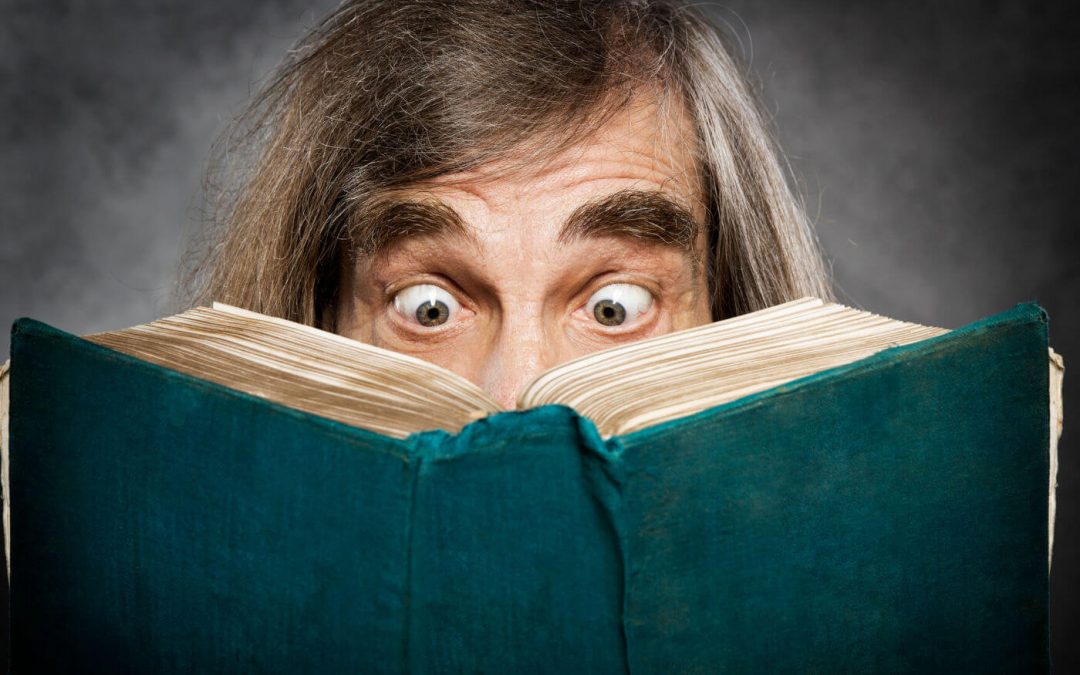 Sometimes you’ve got an awesome idea. More than likely, you’ll have a good idea that needs a bit of work.

I didn’t start using beta readers for my books until my second novel, and boy am I glad I did.

The truth is no author is an island. No matter how much I’d love to take on every aspect of production myself, I just can’t. My scope is limited. I know that an idea or a story will sound awesome in my own head, and I submit that they usually are, but my stories always become much better when I give them to others and ask them for advice.

When I was working on Purged, I thought I already had a really solid story in the first draft. I gave it to a handful of beta readers, and most of the feedback was extremely positive. My friend Russ, however, gave me a list of things that needed improvement. As I went over the list, each bullet point made me think,

Russ’s feedback went on to change things in Purged making it a much stronger book. For example, tightening up Saryan’s emotional journey and including some parts near the end for a stronger payoff. The book probably would have been an 8/10 if I released it as it was, but it became a 10/10 through the feedback of beta readers.

Here’s what you can do if you’re an author looking to get helpful advice for your work.

This is what I do. Maybe it’s not the best, but I think it’s fun to get friends and family involved in my work. Be choosy, however. You’ll want to pick people who are avid readers, know what a good story looks like, and are willing to give brutally honest feedback.

If a friend or family member volunteers to beta read your book, ask them about a book they loved and a book they hated. Why did they love/hate it? If they can’t give articulate, well-thought-out answers, they aren’t the beta readers you want. You need people who can discuss the details of the book… what parts worked, which parts were slow, what parts hit them emotionally and why. “I don’t know, I just liked it” isn’t enough.

Tread with caution. Reddit can be a brutal place. There are loads of bitter, self-loathing individuals who would be happy to slam your book without constructive feedback. But there are also subreddits brimming with dedicated readers who are willing to give you some constructive criticism. r/betareaders is a good place to start.

Please don’t expect a freebie from you beta readers. Reward them somehow. I give beta readers a beta reading credit in the book, and I give them a signed and dedicated copy when it reaches publication. I’ve also given Amazon gift cards in the past. It’s great if a beta reader says they’re just happy to read your book and give you feedback, but do them a solid. They’re doing you a big favor and their advice could shape your book into a much better story.